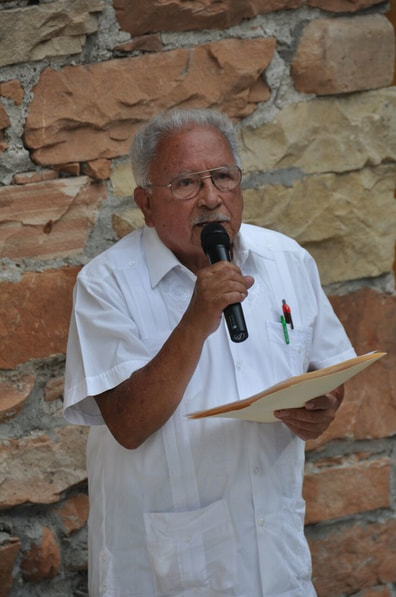 Archie Archuleta won the award in 2015.
Every year we give the Gandhi Peace Award to a Utahn or group who has worked tirelessly for peace.

What is the Gandhi Peace Award? Let us explain.

The people chosen for a Gandhi Peace award have in some way lived a change that is needed in our world.  Generally speaking, our award recipients stand out because of a life of service.  But service comes in many forms.  The recipient may or may not be considered a leader.  As one of our recipients shared when she received the award, “I’m a foot soldier for peace.”

We seek people who share the ideal of nonviolence, but who also have an awareness that we don’t live in a world where all have equal opportunity. We thus have a responsibility to attempt to right some of the wrongs of our world.

We share the attitude expressed by the 17th century rabbi who said,  God will not ask me, ‘Why weren’t you Moses?’ Rather he will ask me, ‘Why were you not Zusya?'  We are not asking anyone to be another Gandhi, but rather to allow their own light to shine.