Peace among nations must arise from the will of the people who say NO to power-grabs, military solutions, greed, oppression and aggression.

Violence is NEVER the long-term solution.

We honor and work with other organizations promoting international peace.  Each of the following groups focuses on a different part of peace work: 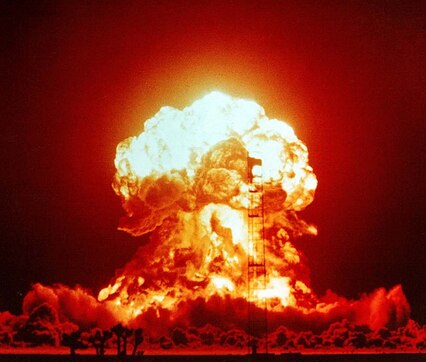 The Utah Campaign to Abolish Nuclear Weapons works tirelessly for non-proliferation and disarmament of nuclear weapons. These weapons of mass destruction threaten the lives of every inhabitant of this planet. More than 13,000 nuclear weapons exist--and they contain enough power to destroy the earth many times over. There are few issues more critical than this one!

The International Campaign to Abolish Nuclear Weapons, winner of the Nobel Peace Prize, works on an international level to get more nations to ratify the UN Treaty on the Prohibition of Nuclear Weapons .  You can add your voice and time to these efforts. 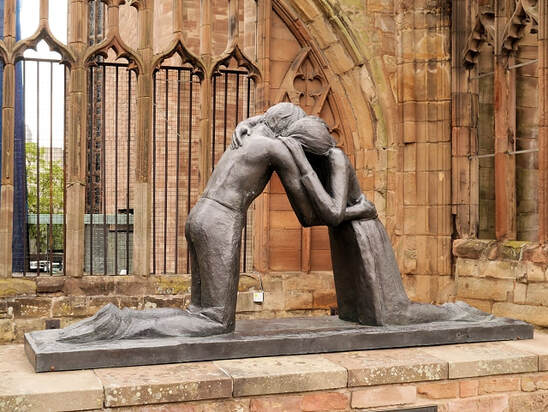